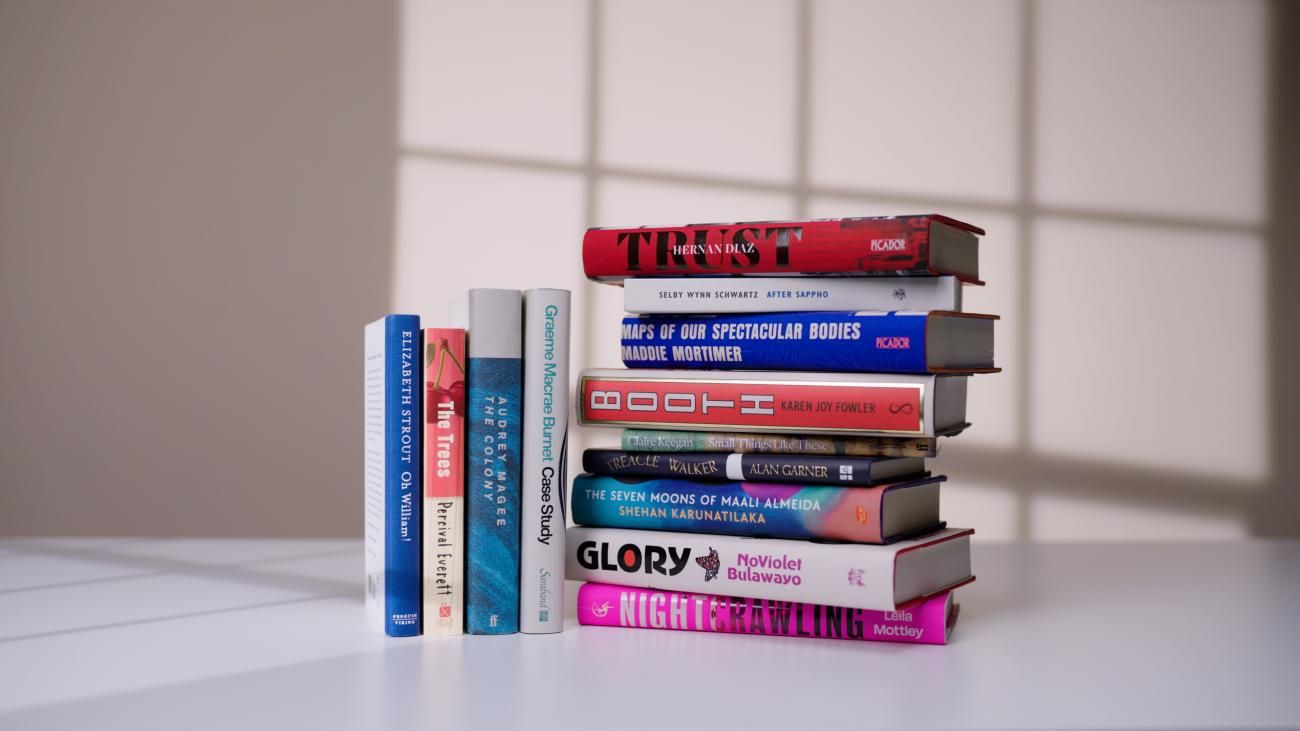 The longlist for the Booker Prize 2022 has been announced! The books are:

This year includes the youngest and oldest authors ever to be nominated 20-year-old Leila Mottley (Nightcrawling) and 87-year old Alan Garner (Treacle Walker). The list also includes the shortest book to be longlisted - Claire Keegan’s Small Things Like These - which is 116 pages.

The majority of the longlist is published by independent publishers, including first time appearances from Influx Press and Sort of Books.

So, who will be making the shortlist decision? Cultural historian and writer MacGregor is joined on the judging panel by academic and broadcaster Shahidha Bari; historian Helen Castor; author and critic M John Harrison; and novelist and poet Alain Mabanckou. The judges read a total of 169 submissions.

The shortlist will be unveiled on September 6 at the Serpentine Gallery in London, and the winner will be announced at the Roundhouse on October 17. 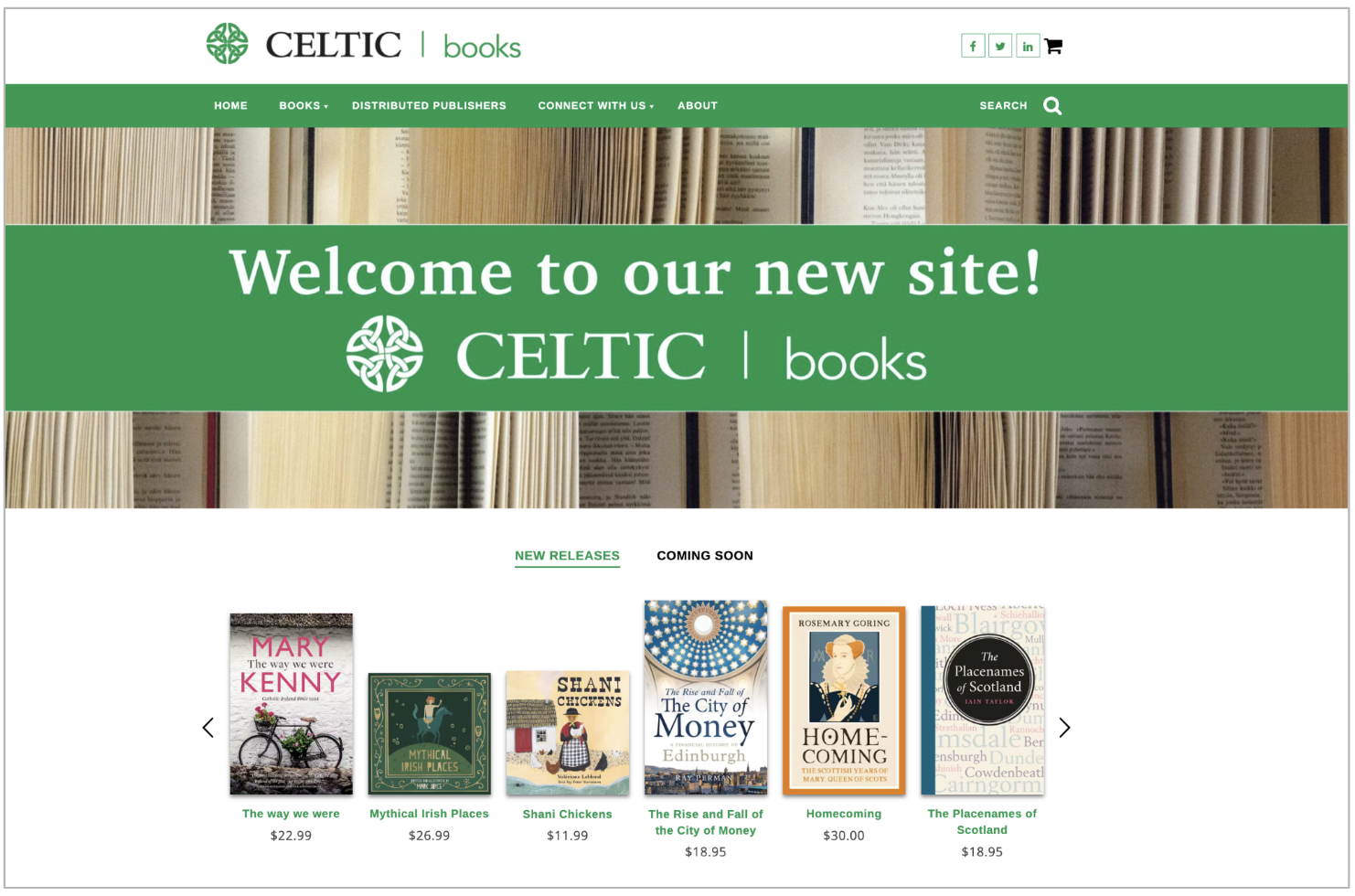 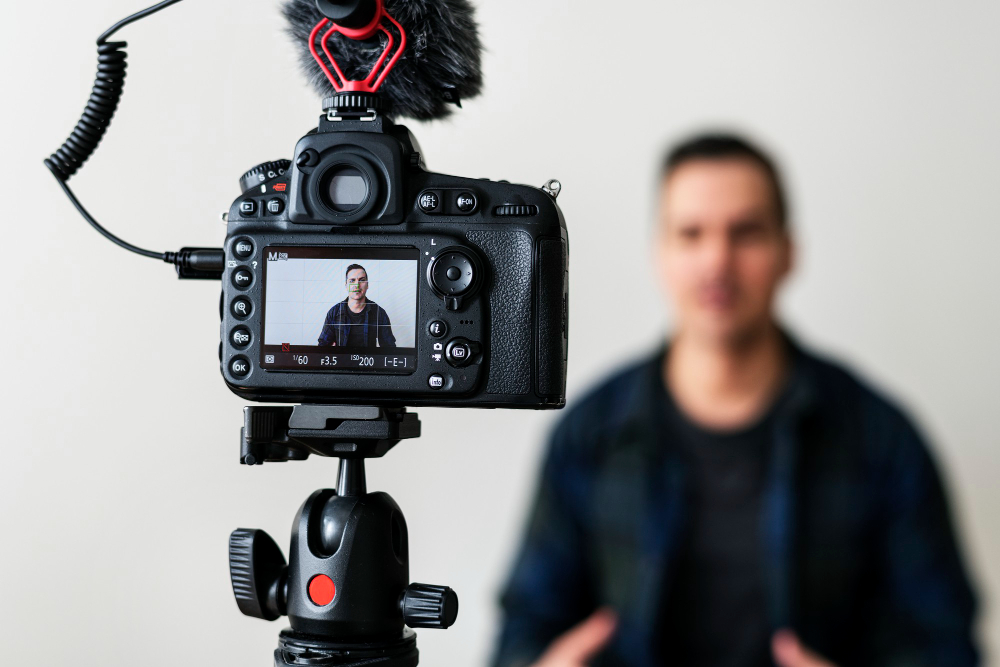 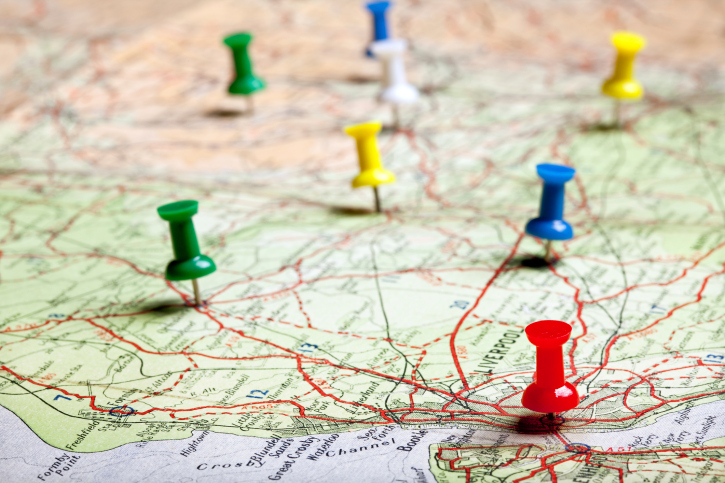