Influencers and the Rise of Online Book Clubs 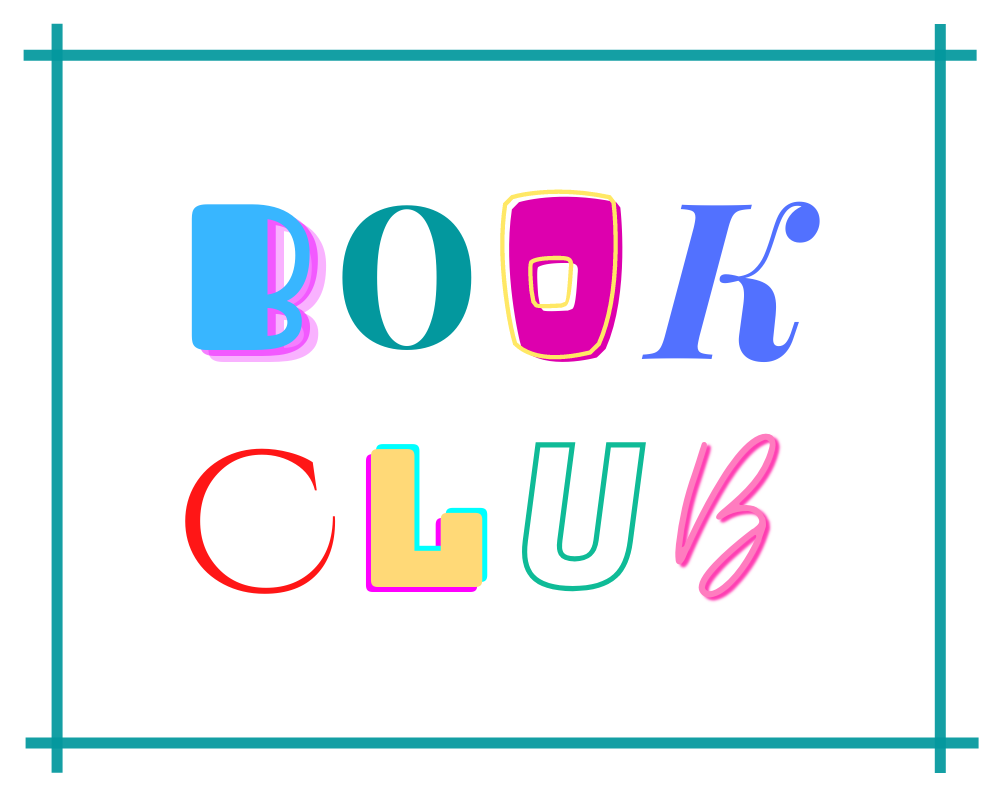 If the last few years have taught us anything, it’s that people like to read. Today, it is estimated that there are more than 5 million book club members in the U.S. alone. However, with the post-pandemic rise of online book marketing and boost in D2C book sales, it’s perhaps no surprise that book clubs are following suit and becoming increasingly online. Book lovers still want to discuss their favourite reads with fellow bookworms but this isn’t always possible in-person, as we all know well from the last few years. So, many have turned to Zoom meetings, Facebook lives, Instagram live videos and YouTube to discuss their latest reads.

The recent surge in celebrity book influencers has also significantly pushed the online book club space to new heights. Celebrities with large followings on popular social media platform, such as Reese Witherspoon, Gwyneth Paltrow, comedian Mindy Kaling, and social media influencer Eva Chen began brandishing their favourite new reads in Instagram posts. Sarah Jessica Parker, who has long been an advocate for books, has even gone so far as to have book club brainstorming sessions with publishing teams and is launching the eponymous SJP imprint under Hogarth, part of Crown Books.

So how is this having an impact on book sales and title visibility?

Back in 2015, Reese Witherspoon instagrammed a video clip of herself lauding the book Luckiest Girl Alive as a ‘huge summer read’ and blasting its cover to her then-2 million followers. That day, Luckiest Girl Alive shot to the Top 100 on Amazon’s best-selling books ranking. Over the summer, the book became a New York Times best seller and climbed into the Top 10 on Amazon. More recently, Witherspoon’s promotion of Where the Crawdads Sing is credited with starting the buzz about Delia Owen’s first novel, which as of late February 2022 has been on the New York Times Best Seller list for 150 weeks.

And, of course, the original Oprah’s Book Club is very much still an active and influential entity. Al Greco, a Fordham University marketing professor, estimated the total sales of the 70 ‘Oprah editions’ at over 55 million copies.

What’s clear is that people not only love to read but they love to read what other people are reading - particularly when it comes to popular celebrities. Take Barack Obama for example. For years now, he has published a regular reading list sharing his favourite books. His recommendations range from novels of all styles to essay collections, non-fiction tackling the biggest issues of our times to biographies and much more. You can find his latest reading list here.

A great number of other celebrities and figures have released their favourite books on the same platform including Jennifer Lawrence, Hillary Clinton, Bill Gates, Emma Watson and John Legend.

But it’s not just celebrities who are moving and shaking online book clubs and communities. Many successful book influencers have gained a following through their social media platforms. For example, ‘book lover, nature watcher, keen cook and baker’ Joanne founded the Portobello Book Blog where she reviews books, interviews authors and spotlights other bloggers. Book influencer, Amy from @amysbookshelf (over 85k followers on Instagram) has started her own book club @amysbookclub where she picks and discusses a monthly book.

Book clubs have been so important in marketing books and renewing the public’s interest in reading that in 2020 the New York Times started a new regular feature in the Sunday Book Review called ‘Group Text,’ which it introduced as ‘a monthly column for readers and book clubs about the novels, memoirs and short-story collections that make you want to talk, ask questions, and dwell in another world for a little bit longer.’ The newspaper encourages readers — perhaps those without their own clubs — to ‘join the conversation’ about its chosen books on the NYT Facebook page — effectively a book club of its own.

Are you looking to join a book club?

Bookclubs promotes public book clubs which you can request to join, both in-person and online. You can also pick whether you want to join an influencer-led club, a diversified one, genre-focused, themed or institutional.

So whether it’s getting involved with a celebrity book club, making your way through your favourite actor’s reading list or getting your old friends back together, book clubs aren’t going anywhere and hopefully we’ll see more and more space for people to discuss the books they love. 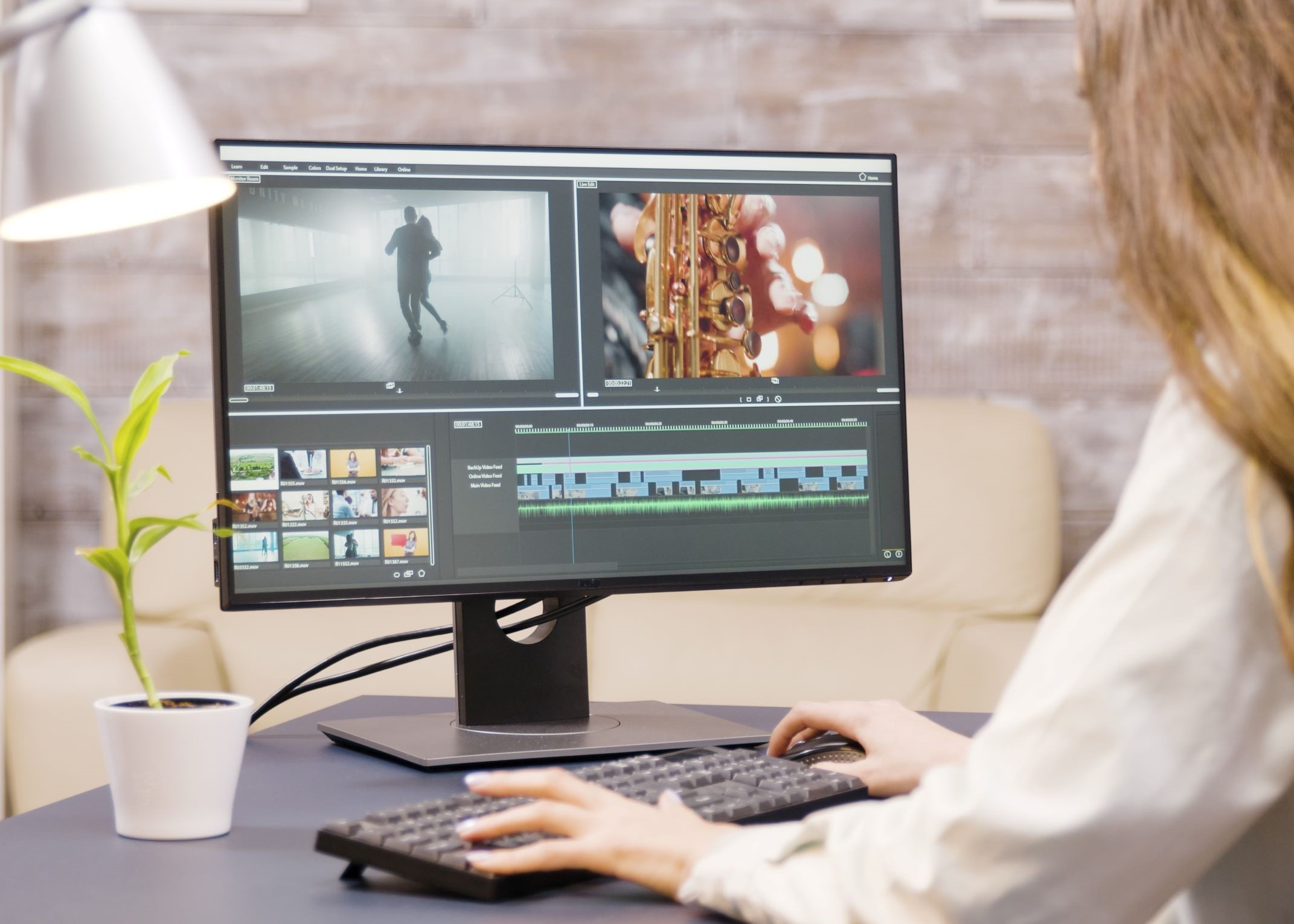 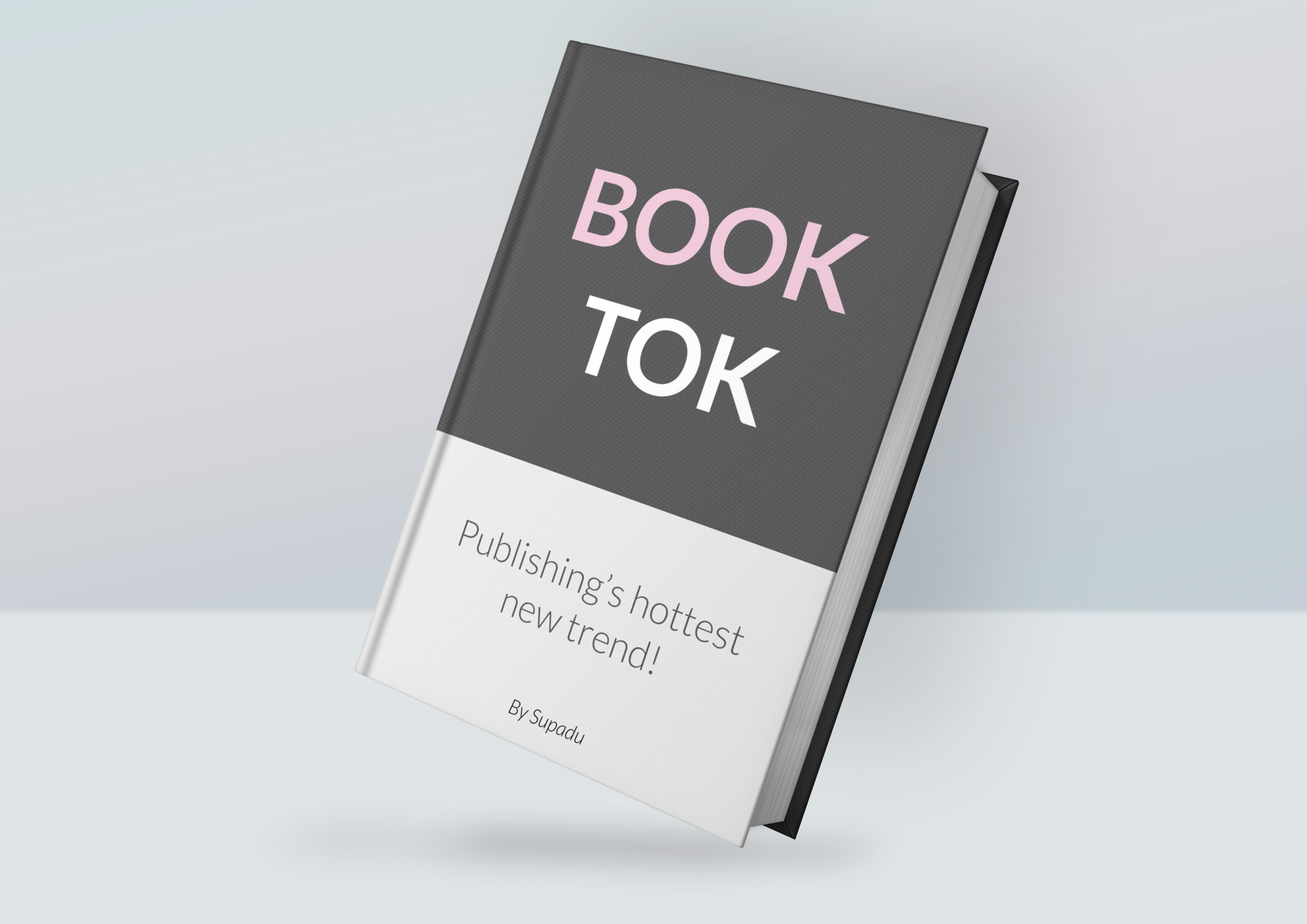 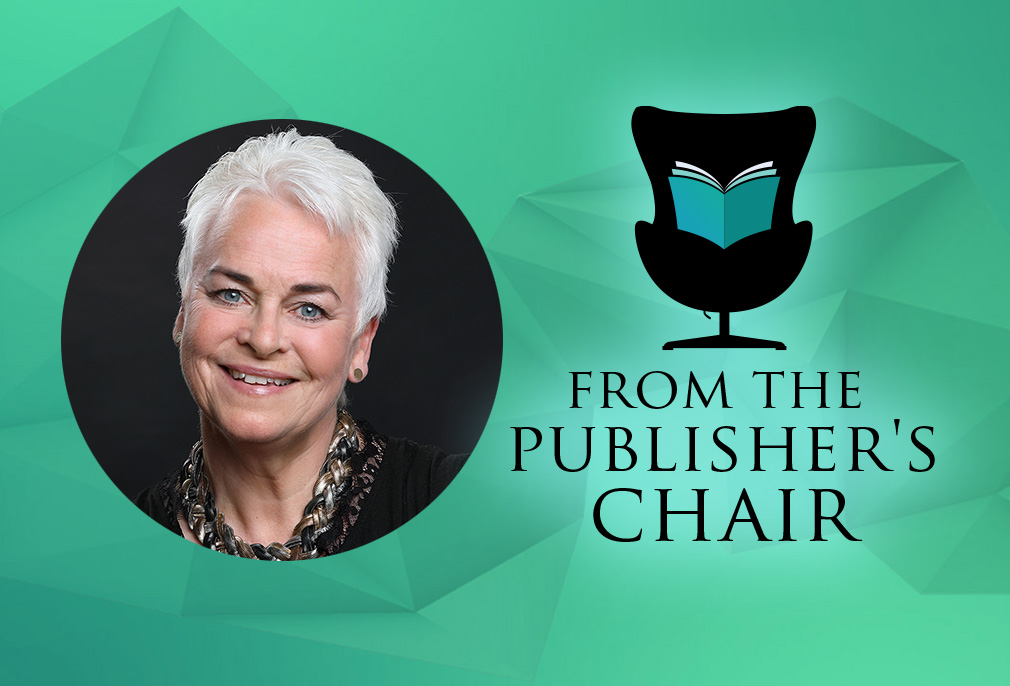 Lucy McCarraher in the Publisher’s Chair